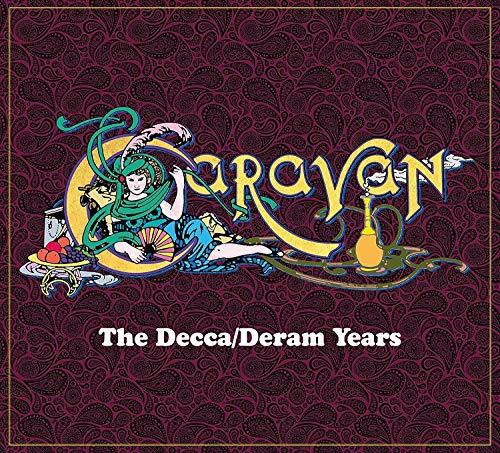 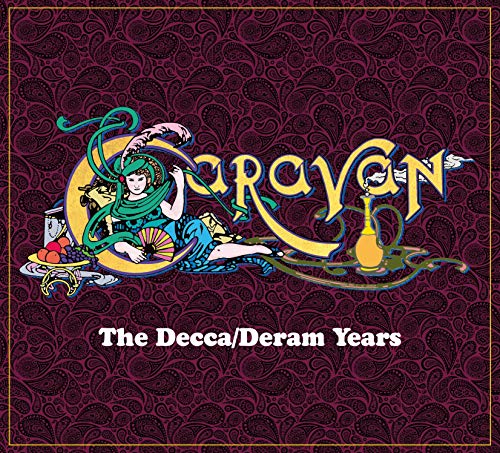 Nine CD set. This impressive release collates their Decca/Deram years complete with bonus tracks and rare live recordings in a striking box released to coincide with Decca’s 90th Anniversary. The English city of Canterbury is home to two highly respected universities, one of the oldest public schools in Britain and, thanks to it’s cathedral and being the seat of the Church of England, is at the very heart of English history. It was therefore something of a surprise when a group of musicians associated with progressive and avant-garde music came to define the sound of the city in the late 1960s. Caravan were formed in Canterbury 1968 by Pye Hastings (guitar/ vocals), Dave Sinclair (keyboards), Richard Sinclair (bass/vocals) and Richard Coughlan (drums). Following the release of an impressive self-titled debut on Verve, in 1970 the band signed to Decca’s Deram label where they would record some of the most progressive and elegant music across the decade. Albums such as In The Land Of Grey And Pink, If I Could Do It All Over Again and For Girls Who Grow Plump In The Night cemented Caravan’s reputation as kings of the Canterbury Sound.